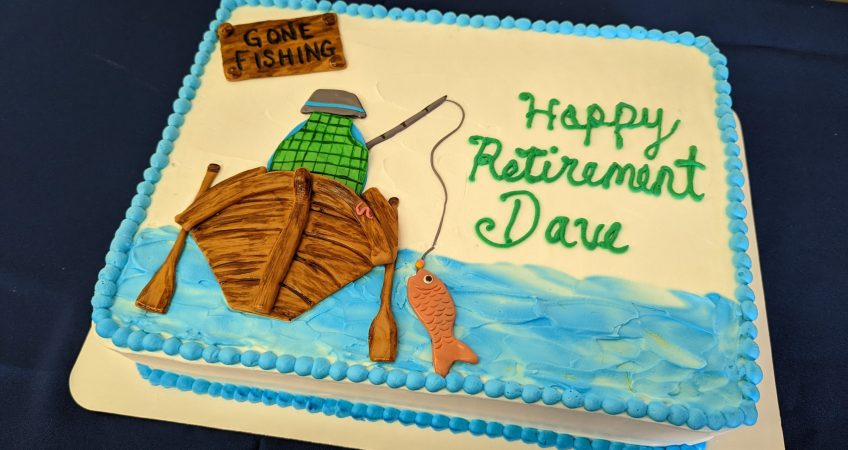 Posted by admin-kumar In People 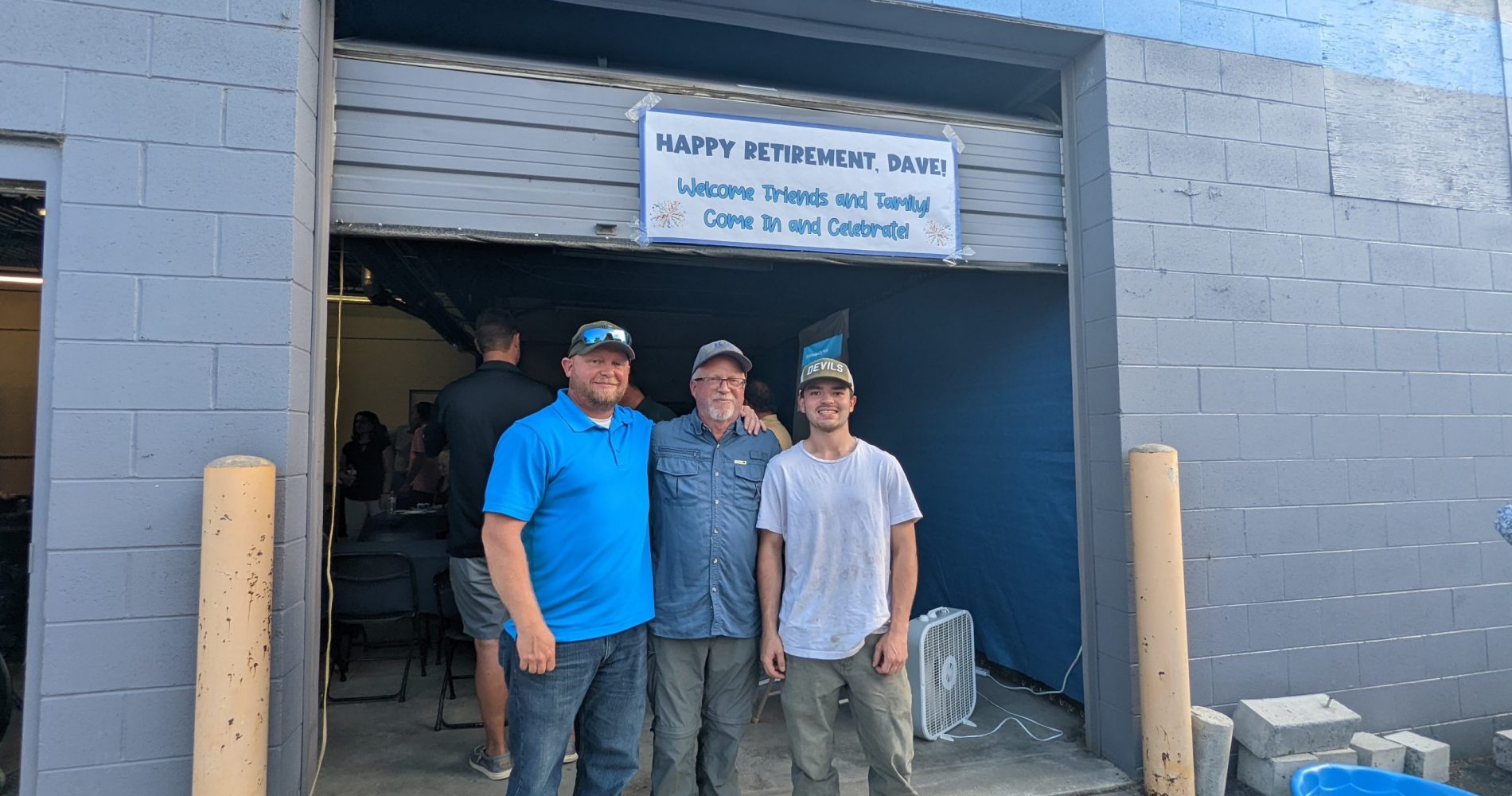 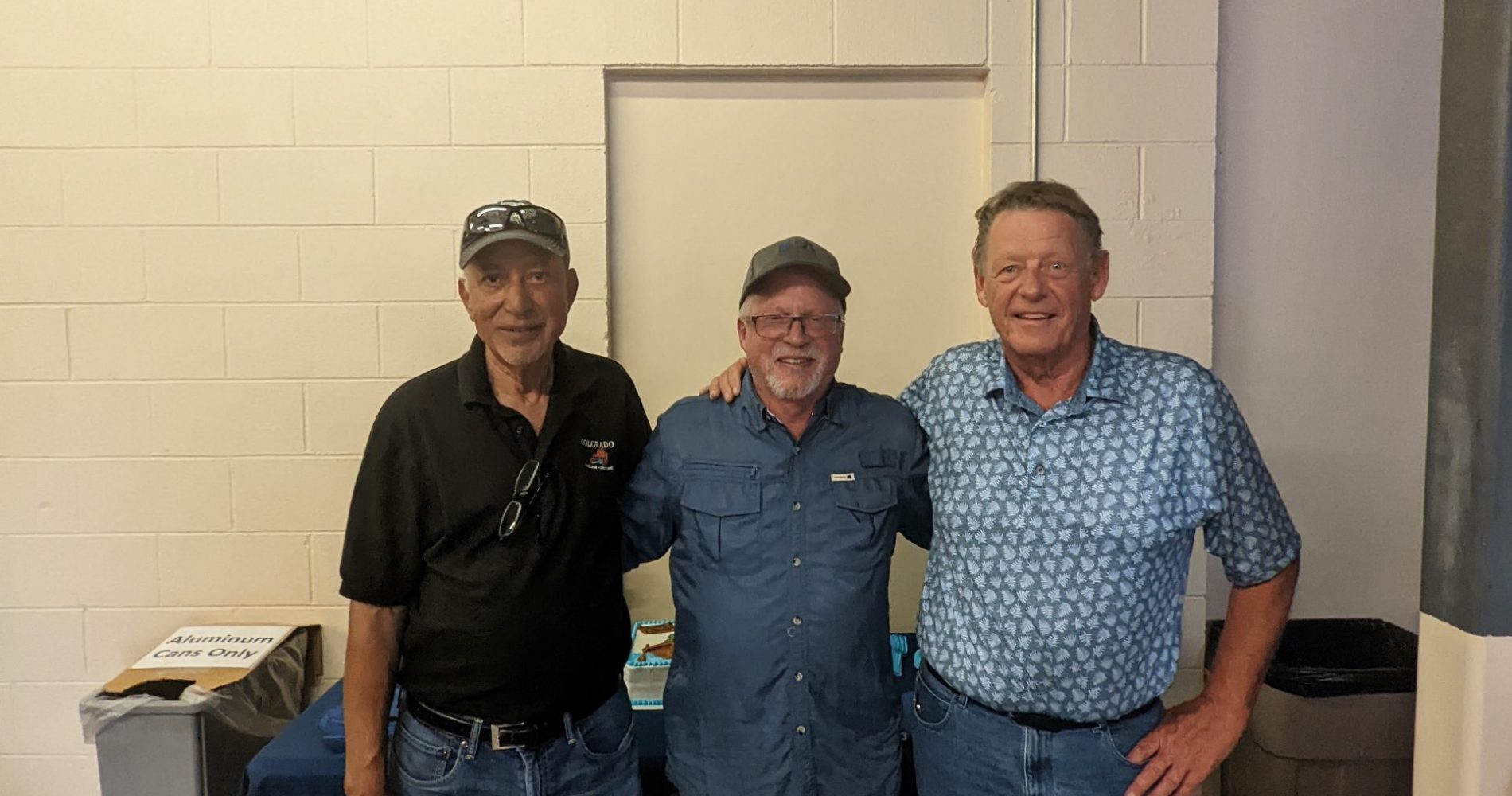 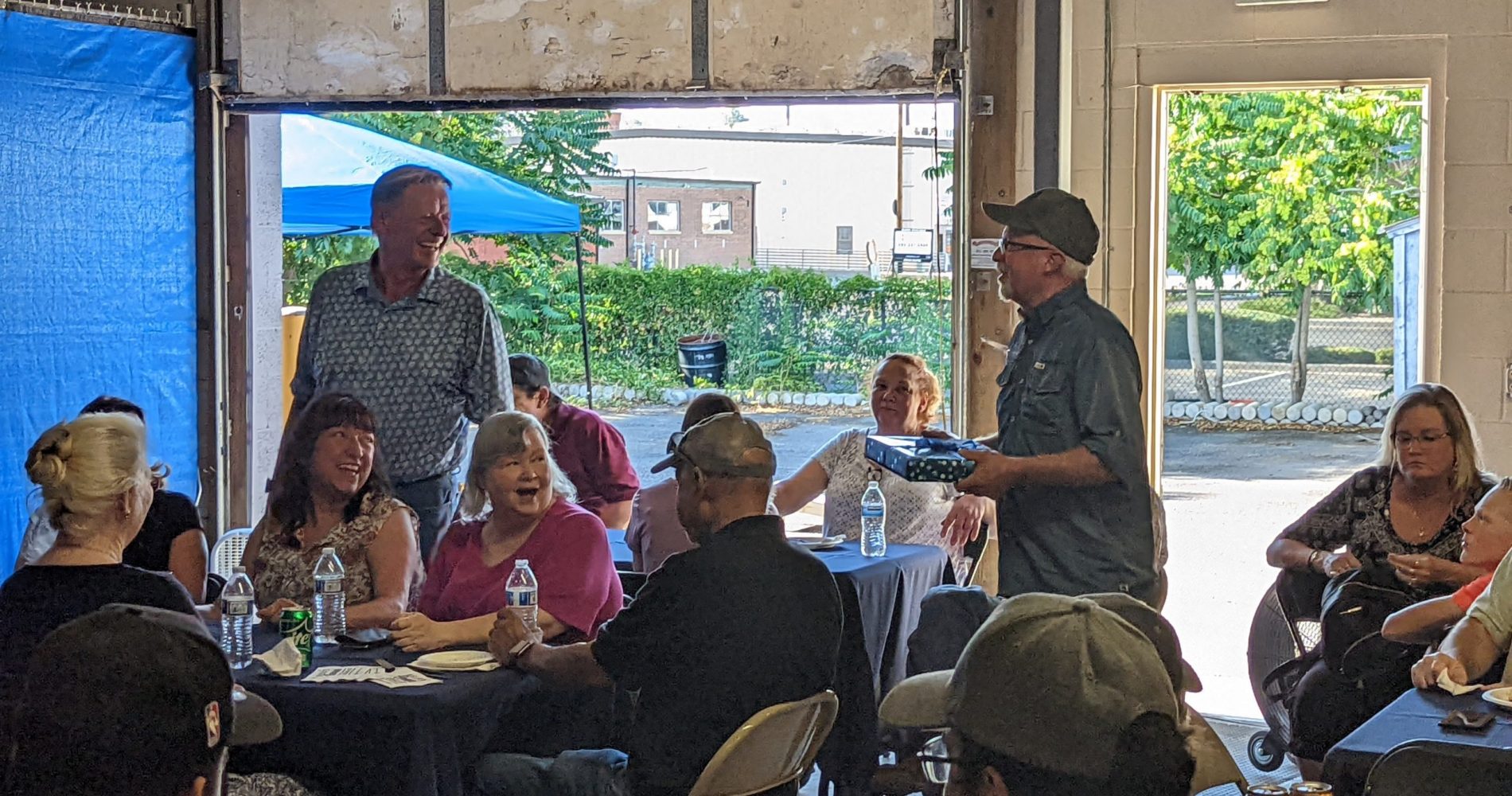 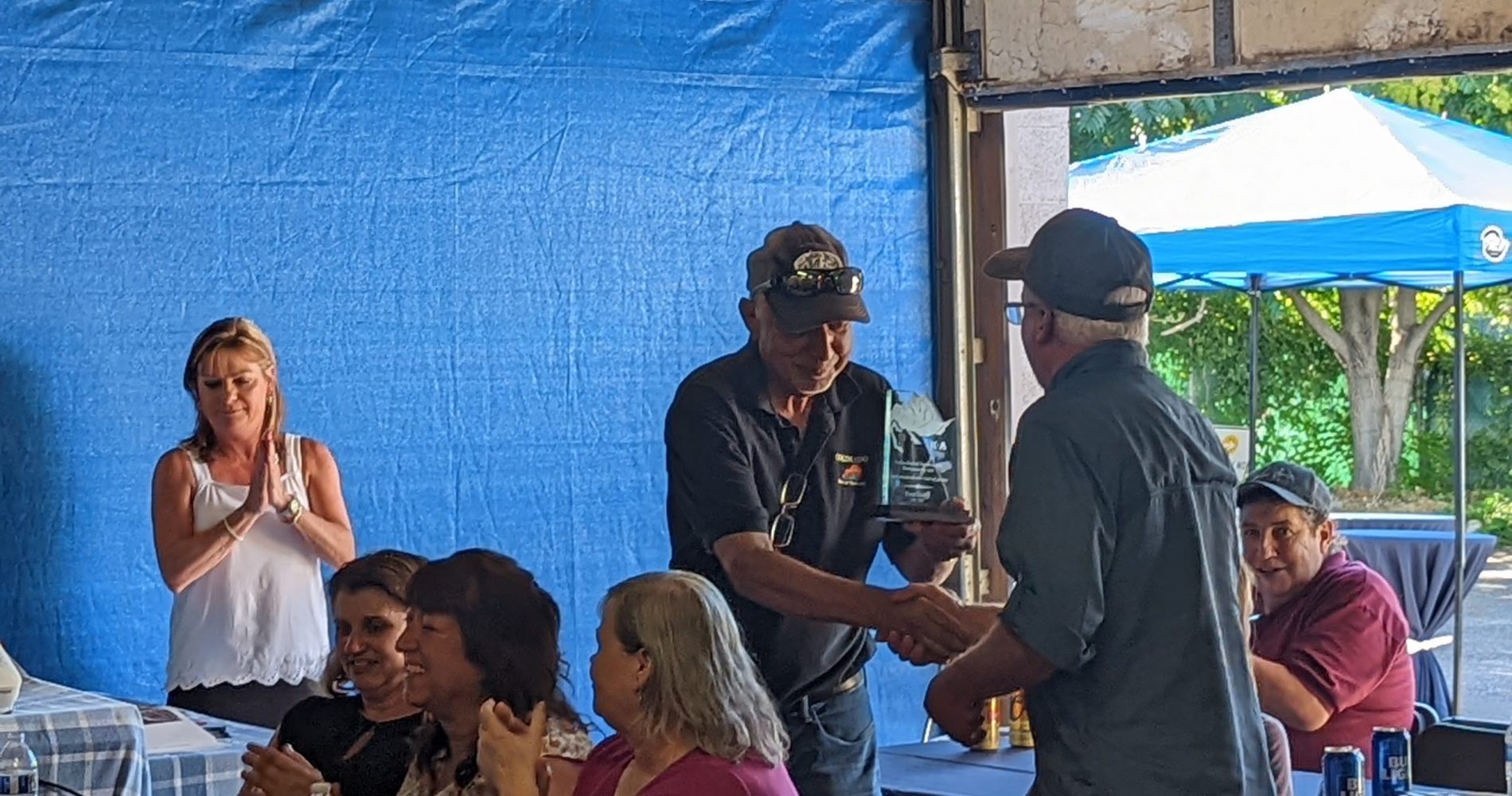 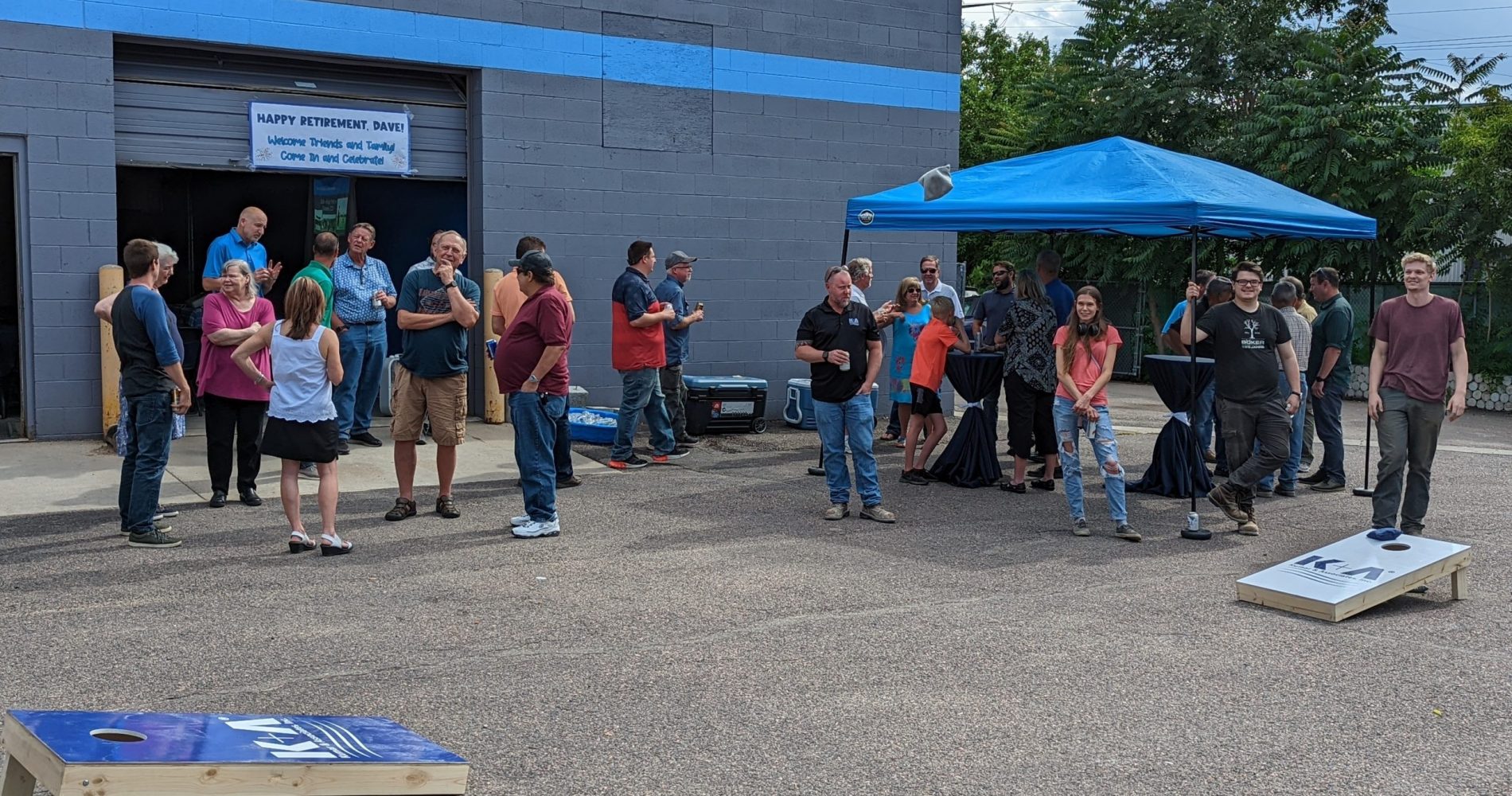 Last week (July 28th), all of us at K+A said goodbye to one of its first employees, David (Dave) D. Scott.  K+A was incorporated in 1989 and Dave joined in 1990 to work as a field technician and eventually start the laboratory.  Before K+A was a leading geotechnical engineering company, it was a small firm in need of a field and lab employee to manage technicians and perform testing.  Narender Kumar met Dave Scott at a little league soccer game where both of their sons, Ryan and Jim (respectively), were playing.  They got to know each other and Dave began working at K+A shortly after, working in the field, starting the lab, and supervising technicians.

With 32 years of service, Dave was a cornerstone of K+A’s success and reputation within the industry.  After Dave’s hiring, K+A was able to add more testing capabilities to better serve our clients.  After K+A expanded into multiple office locations and relocated the Denver office to its current location, Dave continued managing the laboratory services and personnel.  His role also evolved into coordinating building maintenance and repairs with contractors.

Prior to K+A, Dave worked at Siegrist Construction starting on the bridge crew and later moving on to surveying and performing Quality Control for the asphalt plant.  Dave also worked at the Henderson Mine on the haulage crew loading ore cars and driving the trains.

Narender Kumar speaking about Dave’s impact: “Hearing from Dave about his retirement made me nostalgic, as I look back at all the wonderful times we had together at work and socially. Among the things we did together were get-togethers at our homes, K+A summer picnics, going to Bronco games, and seeing our kids grow up.  The two kids (Ryan and Jim) are now both licensed engineers.”